Avalon Park West is the largest project in the history of sitEX, covering a total area of more than 6.6 million square meters. sitEX is acting as the developer and is disposing of the lots to local and renowned national building companies as well as developing the commercial downtown for the project. The development is situated in the up-and-coming Tampa Bay metropolitan region and is expected to establish itself as a downtown area to the Wesley Chapel locality.

The project is managed locally by Avalon Park Group, the developer of the highly successful Avalon Park Master Planned Community in Orlando, FL. Avalon Park in Orlando is home to the sitEX owned Town Center III multifamily building. At completion, Avalon Park West will be similar in size and scope to the Avalon Park project in Orlando. Overall entitlements for the project include 4,400 residential units, 52,000 m² (560,000 sf) of commercial space, and 11,150 m² (120,000 sf) of office space.

The construction start of the downtown infrastructure was in the third quarter 2018. The first two commercial buildings, a 2,500-student charter school and a 4-story mixed use building with retail, office, and multifamily units are currently in design and permitting.

While several new projects will break ground this year, Avalon Park West will continue to host events and community building activities that the Wesley Chapel area has come to expect. Events hosted within Avalon Park West include one of the largest 4th of July Festivals in Pasco County as well as the Avalon Aglow holiday event and the Latin Festival which consistently bring thousands of people into the rapidly developing community. Future plans for Downtown Avalon Park West include more multifamily, mixeduse, office, retail, and dense single-family buildings. Infrastructure and key projects will be developed by sitEX, with other developed lots sold to nationwide well-known outside developers and homebuilders.

The “E1” phase of single family residential lots was completed in 2017; a total of 153 lots were developed and sold to homebuilders. A new amenity center with clubhouse, pool, spa, picnic and barbeque area, splash park and outdoor play area is currently under construction with an expected completition until Q2 2019. Furthermore, sitEX is currently marketing the sale of approx. 250 developable acres at the northern end of the property to a national homebuilder. 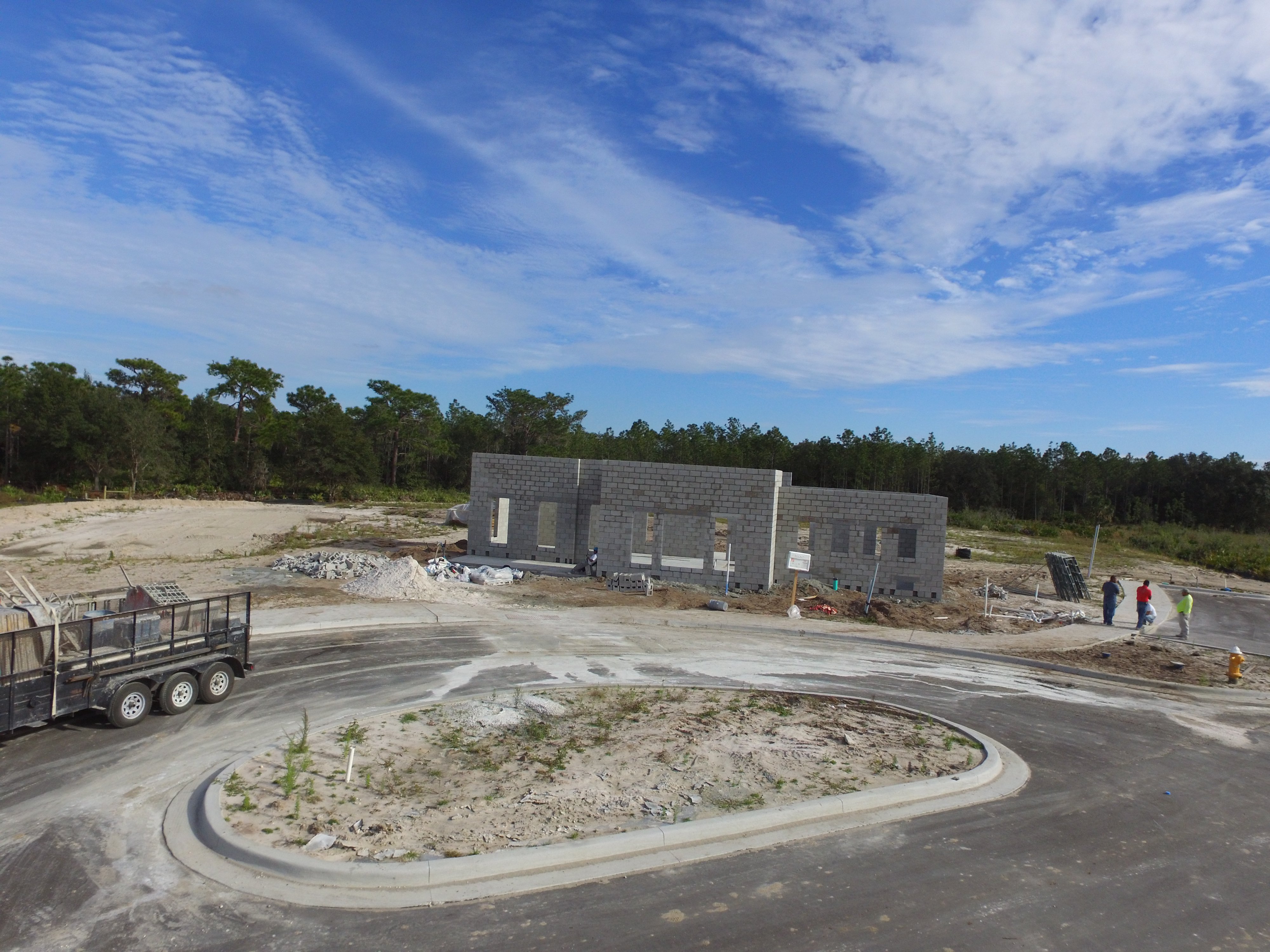 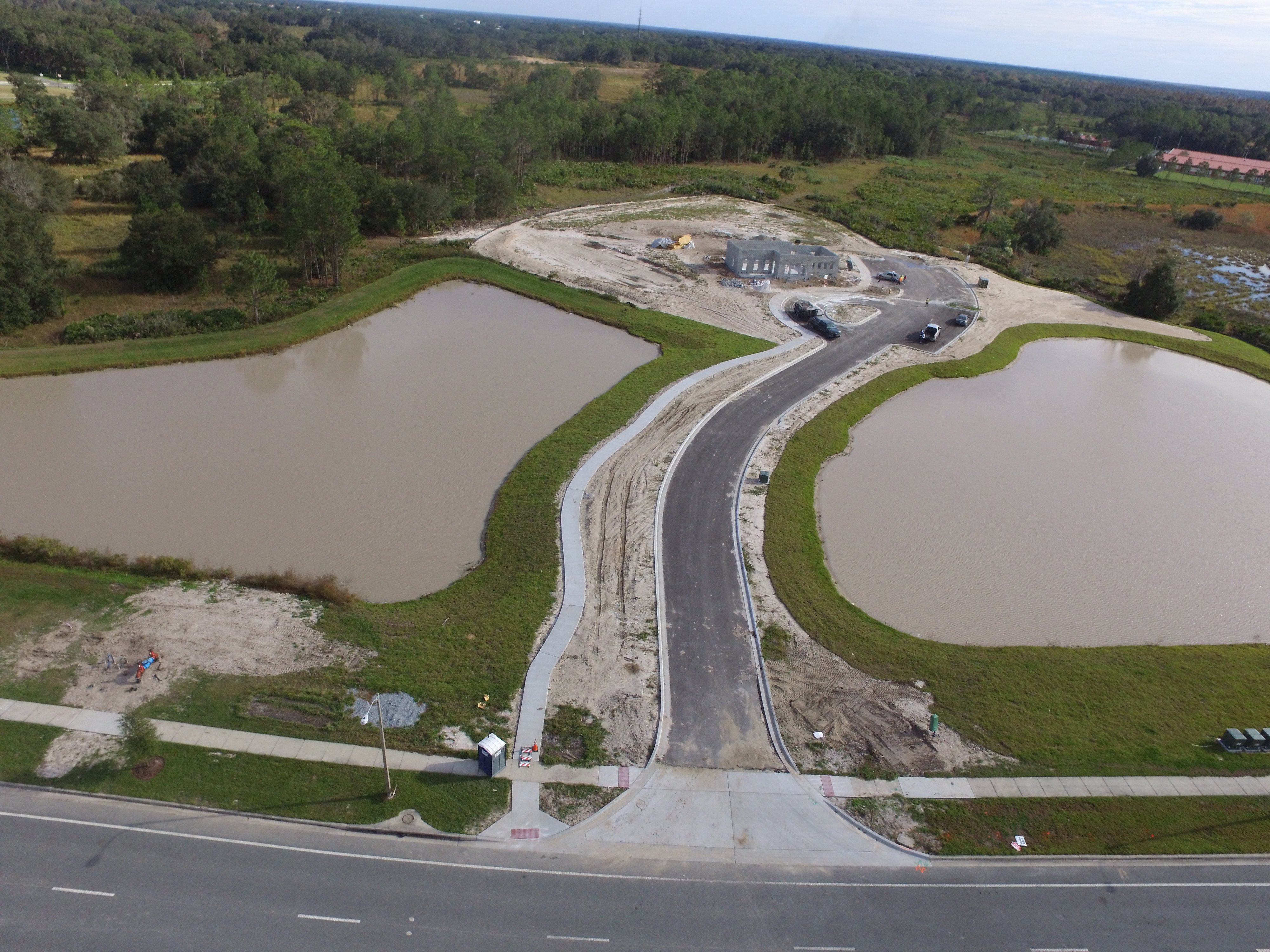 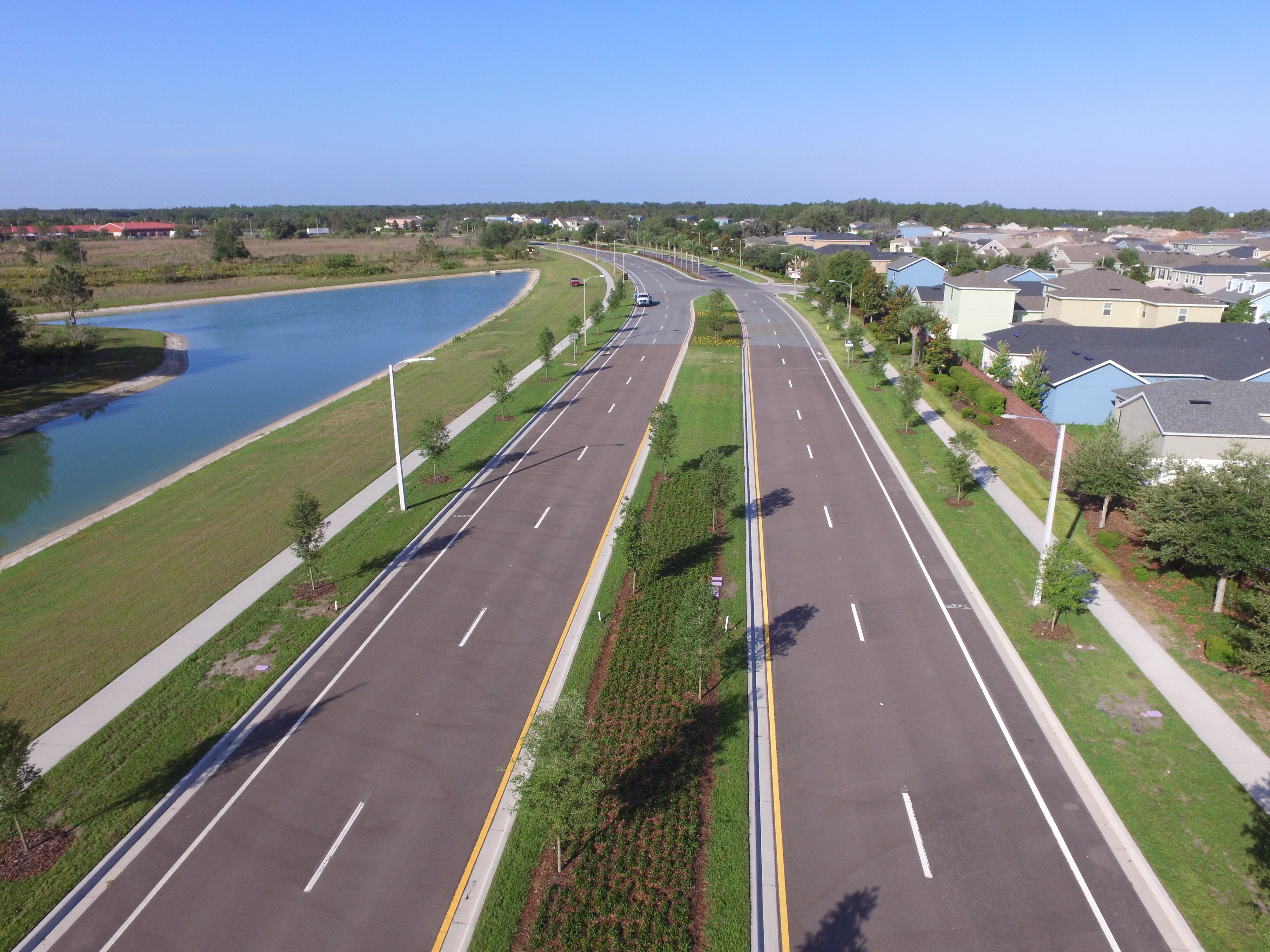 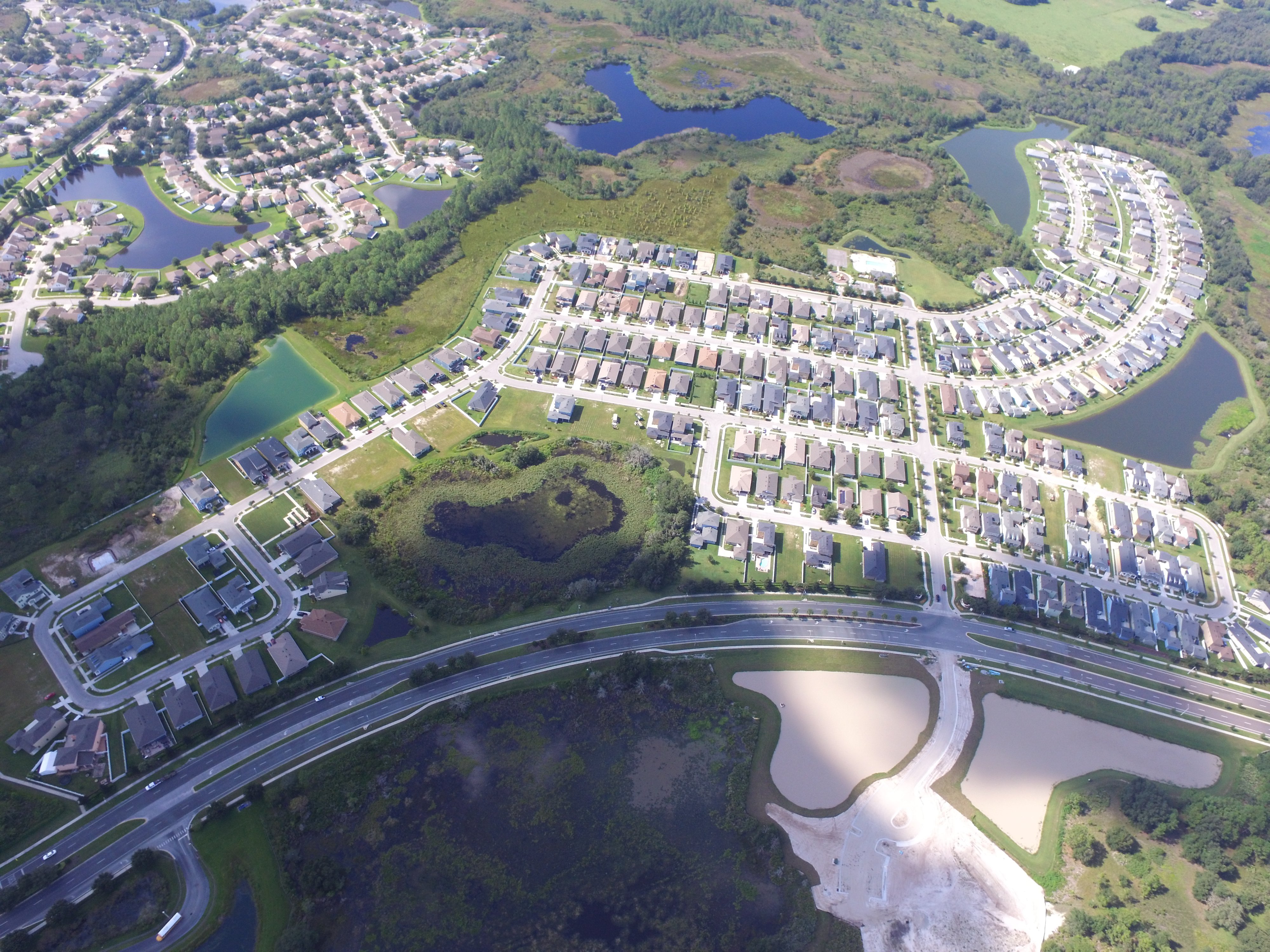 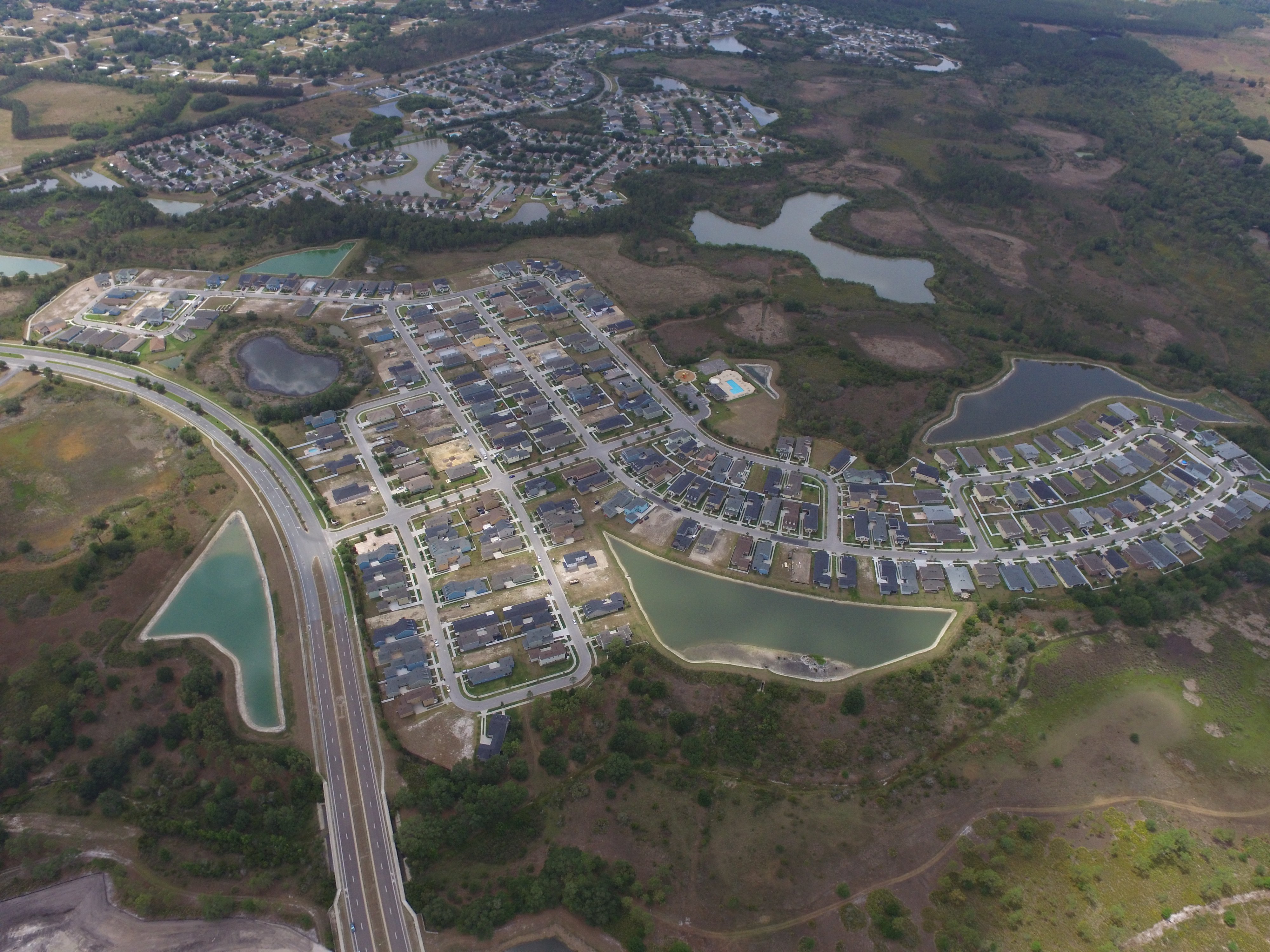 Usage
Development of approx. 4,400 residential units and a town center 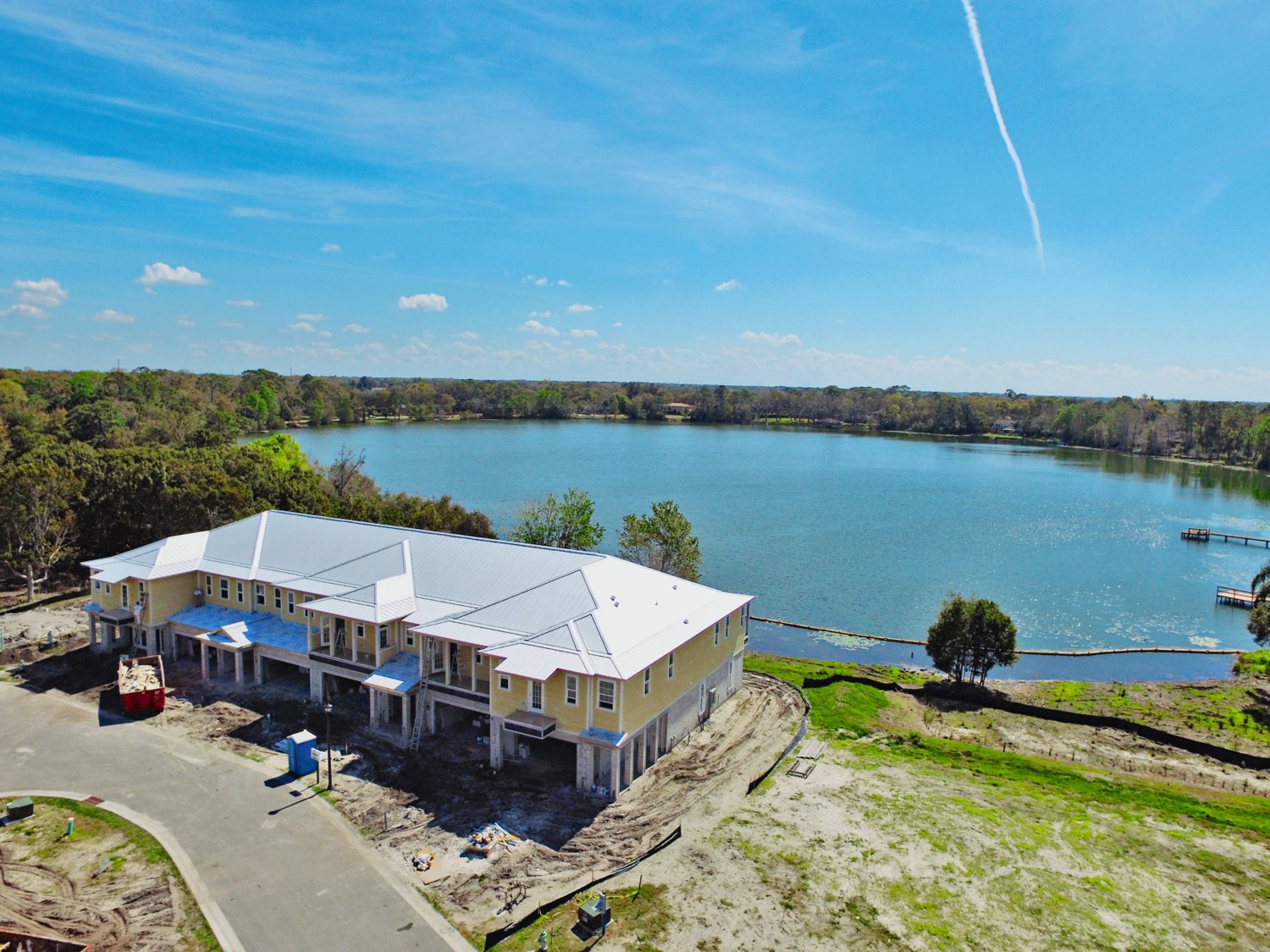 Use: 27 townhome lots held for sale 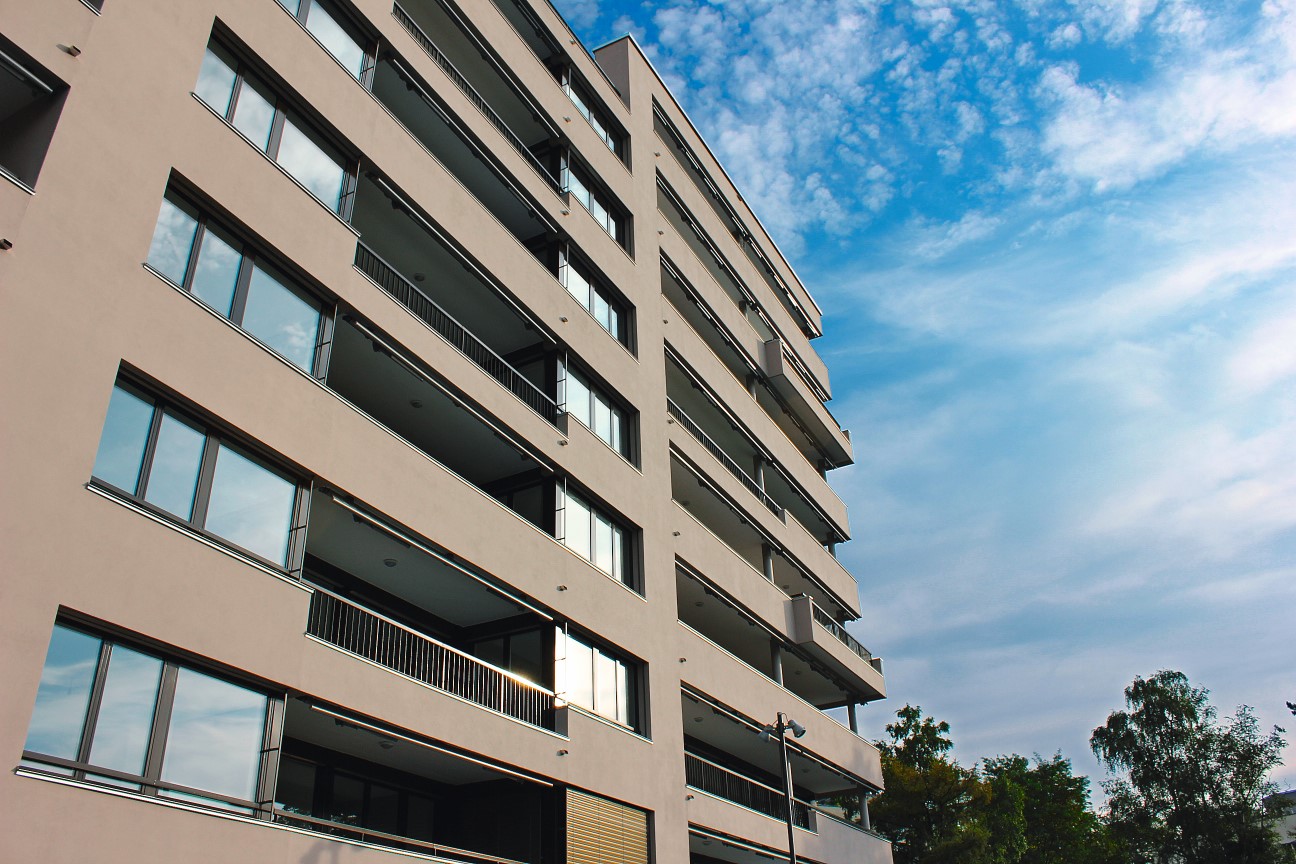 Completed: 2018
Use: 41 condominiums and a parking garage 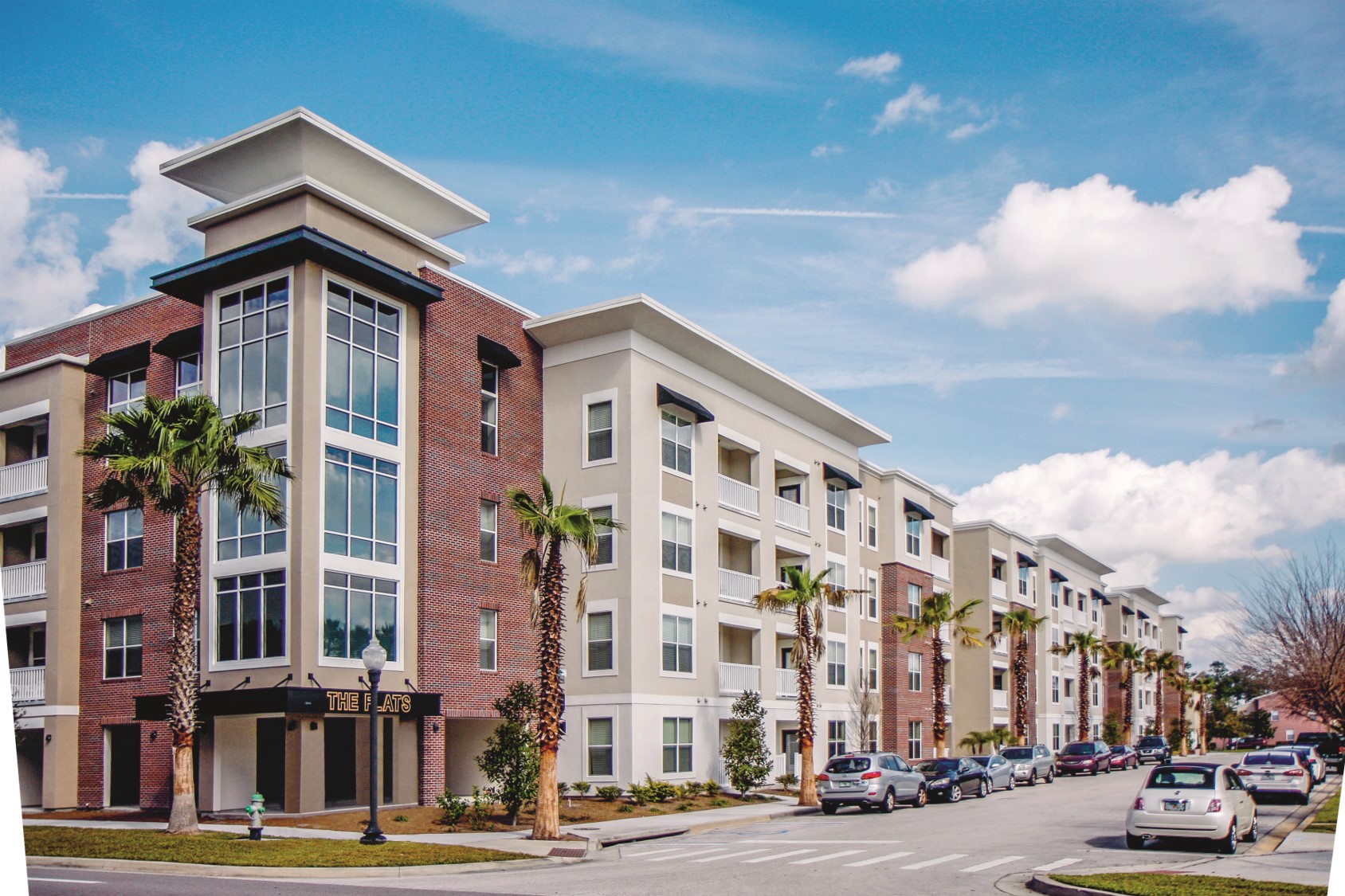